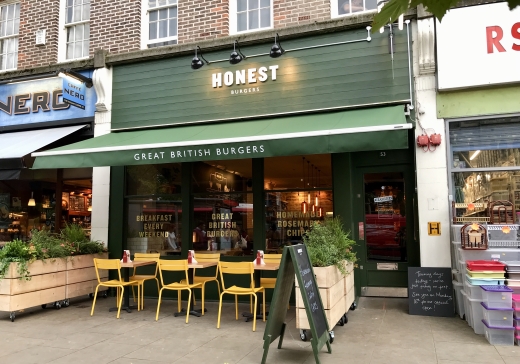 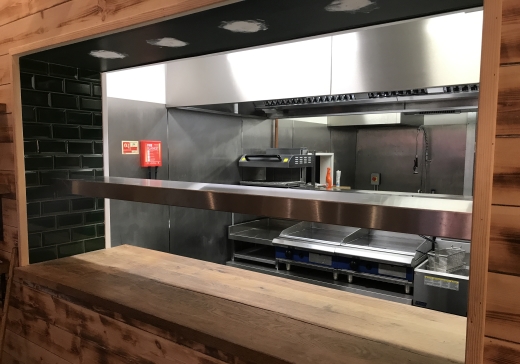 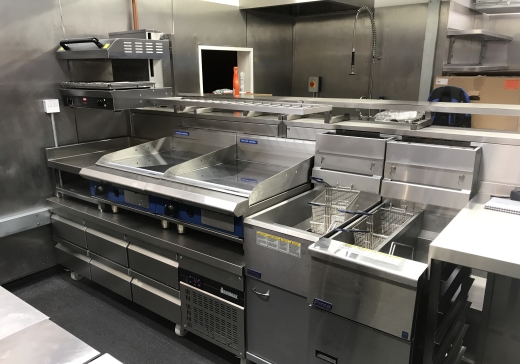 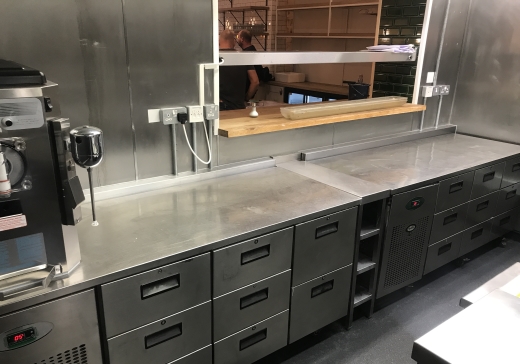 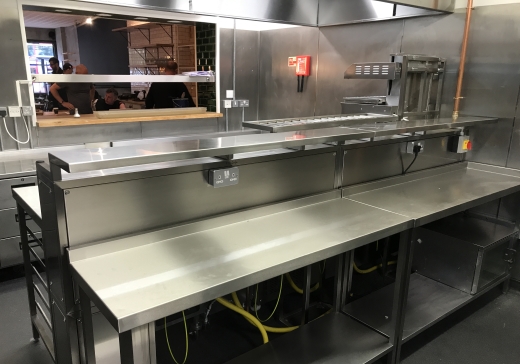 We were approached by Honest Burgers to design, specify and install the kitchen at their new site in Ealing Broadway. Previously a fish and chip restaurant, our brief was to incorporate as much of the existing equipment as possible and to keep structural and services alterations to a minimum to allow them a complete project turn around in 5 weeks. We attended site the first week to strip out the existing equipment. This was then cleaned, examined and repaired if possible or disposed of if not required. We then attended 3 weeks later to install alongside the new fabrication and catering equipment.